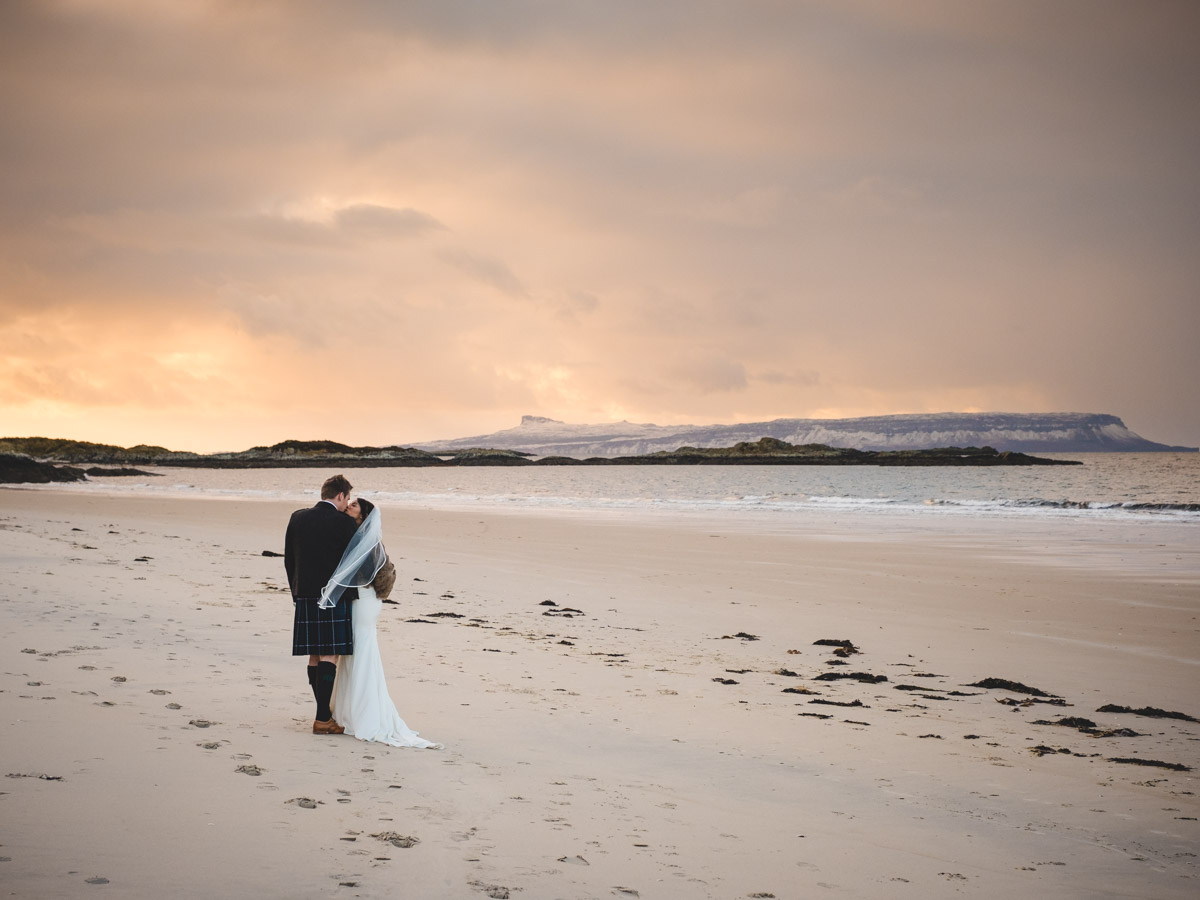 I make no secret of the fact that every year I happily travel longer distances to photograph weddings that I think will be really fun to be a part of. When Chloe and Jonathan contacted me just a few weeks ago to enquire about the photography of their little winter elopement in Arisaig (well, Morar in fact, but even fewer people have a clue where that is) I knew that it would be over 7 hours driving for 3 hours of photography but I didn’t care. Arisaig is situated on the beautifully rugged and remote west coast of the Scottish Highlands and takes ages to drive to from here in Glasgow. However, in the middle of December in a particularly cold spell after a good covering of snow it was one of the most beautiful 3.5 hours I’ve ever spent driving to a wedding I think I have ever had. Well out of the tourist season, and still too early for the skiers, I had the scenery and wild deer all to myself for the majority of the trip there and back through such Scottish gems as Bridge of Orchy, Glencoe, Fort William and Glenfinnan (home of the Harry Potter viaduct).

I myself have camped near Arisaig many times in the past and the campsite we used to use was actually right next to Driftwood House, a lovely self-catering cottage almost right on the beach where Chloe, Jonathan, two friends and Floki the spaniel were staying for the wedding itself. This was a very relaxed wedding with the emphasis on a romantic wedding ceremony in a beautiful location. There was no wedding cake, wedding cars, favours or even guests, just four people and a dog (and a chef to make dinner).

Although it was a beautiful day it really was cold and there was some debate as to whether the ceremony should actually be on the beach or just by the cottage – the cottage won out in the end. It was hardly a problem though as the wonderful humanist ceremony, conducted by Ken McMillan, was conducted outside on the patio overlooking the snow-capped peaks on the rugged Inner-Hebredian islands of Rùm and Eigg. After a swift glass of champagne we all popped down to the beach in the last of the light and managed to make some romantic and dramatic photographs.

If you’re thinking of having your own winter elopement in Arisaig, or eloping anywhere else in Scotland then please get in touch – I’d love to hear from you and talk about your exciting plans!

Okay you are my new favorite Scotland wedding photographer! This Arisaig Elopement in the Scottish Highlands, with all those snow peaked mountains, is unbelievable! Beautiful imagery!!!

WOW!!! Your work is OUT OF THIS WORLD! Incredible job on this Arisaig Elopement!!

As for winter in Scotland it doesn’t seem they had much cold. You captured really the essence out of it. I loved the couple, their emotions and this landscape in backdrop so exotic. If I ever need to hire Arisaig photographer I will call you!!!

Thank you Magdalena! It might not have looked like a cold day for their wedding but it was really freezing ?

This Scotland elopement is literally every wedding photographers dream! You did a gorgeous job capturing the day – lovely work!

Wow this Arisaig Elopement is incredible. The Scottish Highlands are one of the most beautiful places I’ve ever seen and you did a perfect job capturing their intimate wedding in this natural wonder.

This site uses Akismet to reduce spam. Learn how your comment data is processed. 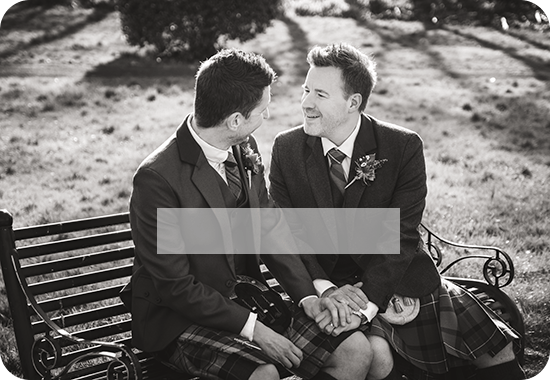 Wedding and Elopement Photography in Scotland and Northern England